NEWS RELEASE – Theft from a Person under $500

On Thursday, April 4th, 2019 at approximately 6:00 a.m., the Shiloh Police Department took a report of a juvenile that had been battered the previous day on Wednesday, April 3rd, 2019. During the altercation, the juvenile victim had personal property taken from him by an acquaintance. An investigation was conducted and the case was submitted to the St. Clair County State’s Attorney’s Office for review. 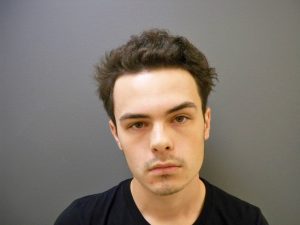