On Thursday, August 8, 2019 at 10:00 A.M.  the Shiloh Police Department took a report of Aggravated Criminal Sexual Abuse which occurred within the years of 2011 to 2014. The victim who now is an adult, stated the abuse occurred when she was between the ages of 14-17 years old, and had occurred at several locations including the suspect’s residence in Shiloh. The results of this investigation were submitted to the St. Clair County State’s Attorney’s Office for review. 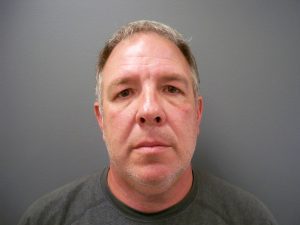