On Tuesday, February 26th, 2019 at approximately 4:44 p.m., Shiloh Officers were dispatched to Target, located at 3400 Green Mount Crossing Drive in reference to a subject in custody for retail theft. Upon arrival, it was learned the suspect attempted to depart the store without paying for a felony amount of merchandise. The suspect was taken into custody. This case was submitted to the St. Clair County State’s Attorney’s Office for review. 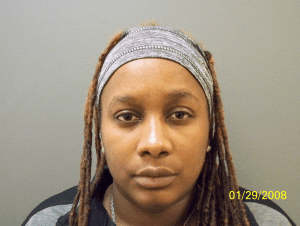