On Friday, April 19th, 2019, the Shiloh Police took a report of a theft from an elderly female. The victim stated a female subject made contact with her at her home and asked for a glass of water. The victim began to retrieve the glass of water and while doing so, the female subject entered her home without permission. A male subject entered her home without permission as well and began walking around her home, entering multiple rooms of the home. The victim advised the subjects they needed to leave and they did so. The victim then noticed U.S. currency and jewelry missing. The victim provided physical descriptions of the suspects and their vehicle. An investigation was conducted and the suspects were taken into custody by the Collinsville Police Department. This case was submitted to the St. Clair County State’s Attorney’s Office for review.

The warrant was reviewed by St. Clair County Judge John O’Gara who set Ely and George’s bond at $100,000. Ely and George are currently in custody at the Madison County Jail for want of bond. 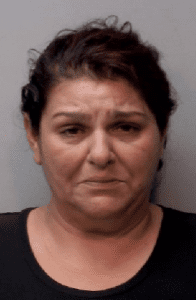 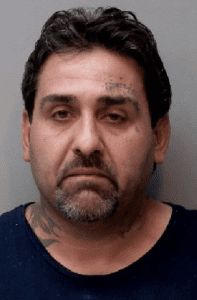