On Friday August 2, 2019 at 9:52 P.M.  Shiloh Officers responded to the 2600 block of Lebanon Avenue in reference to an unresponsive male lying in the ditch along the side of Lebanon Avenue. Upon officer’s arrival, the subject was extremely intoxicated. After speaking with the subject, he would not cooperate with officers, and he was arrested for Intoxicated Pedestrian. The subject was transported to the Shiloh Police Department for booking. Upon arrival at the department, the subject became angry and began to damage property at the department, along with making direct threats to the safety of the officers. Due to his level of intoxication, he was transported directly to the St. Clair County Jail. The case was submitted to the St. Clair County State’s Attorney’s Office for review. 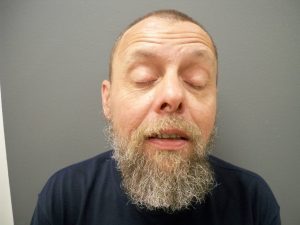