On Tuesday, December 29, 2020 the Shiloh Police Department was contacted by Target Loss Prevention in reference to a Retail Theft currently in progress. Prior to Shiloh Officers arrival, Loss prevention temporarily detained the suspect attempting to leave the store with multiple items on her person past the cash registers without paying for the items. The suspect was taken into custody by the Shiloh officers without incident upon their arrival. The results of this investigation were submitted to the St. Clair County State’s Attorney’s Office for review. 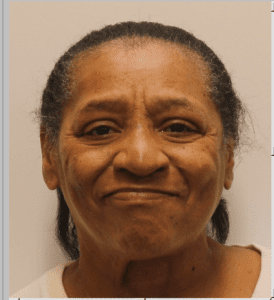