On Thursday September 27 at 5:39 P.M., Shiloh Officers were dispatched to the 4000 block of Greenmount Crossing in reference to a Retail Theft. Upon arrival, the officers met with the complainant who had stated the suspect had attempted to leave the store with over $1,400 of merchandise, and had been detained by loss prevention officers of the store. The suspect was taken into custody, and the results of this investigation were submitted to the St. Clair County State’s Attorney’s Office for review. 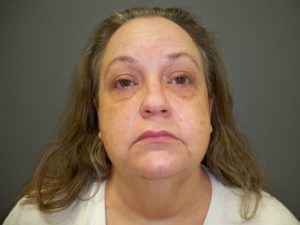