On Saturday, August 3rd, 2019 at 1:18 P.M. the Shiloh police were dispatched to the 3400 block of Greenmount Crossing at Target in reference to a Retail Theft. The suspect had been confronted by Loss Prevention personnel past the point of sale trying to leave the store with items. The items were recovered, and the suspect attempted to leave the scene. Upon our arrival, the suspect was taken into custody. Due to a medical issue, the suspect was transported to a local hospital, and left the hospital after treatment before the officer’s arrival. The suspect was later taken into custody on Friday, January 10, 2020, and the case was submitted to the St. Clair County State’s Attorney’s Office for review. 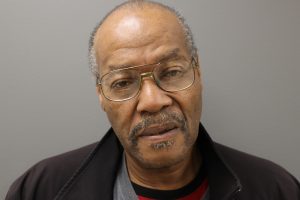