On Monday, November 30, 2021 at approximately 10:07 P.M. Shiloh officers were dispatched to the Circle K Gas Station, located at 105 South Main Street, Shiloh, Illinois in reference to an armed robbery which had just occurred. Two black male suspects arrived on foot.  Suspect #1 entered the business, displayed a handgun, and demanded money and merchandise from the store.  Suspect #2 held the front door open during the robbery and both suspects left the store together on foot.  The on-duty clerk was not hurt, and called 9-1-1.  Shiloh Officers with assistance from the O’Fallon Police Department secured the scene, and attempted to locate the suspects with negative results.  After reviewing security footage of the incident, the following description of the suspects was obtained:

After canvasing the area, video surveillance was found with what appears to be the vehicle the suspects arrived and left in.  The vehicle appears to be a small, dark colored passenger vehicle that left the scene at a high rate of speed.

Photographs taken from the surveillance video are attached.  Anyone with information about this case or the identity of the suspects is encouraged to contact the Shiloh Police Department at 618-632-9047. 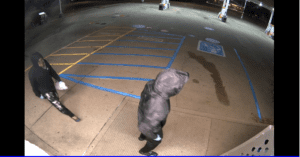 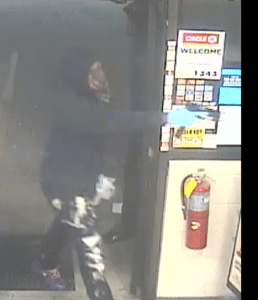 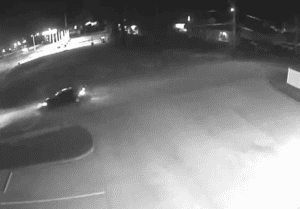