On Friday, August 19, 2022 at approximately 7:32 AM, local law enforcement received an anonymous tip of a possible threat directed toward the Whiteside School District as students were beginning to arrive at school.  Initially it was unclear which school building the possible threat was directed towards.  Officers from the Shiloh Police Department responded to the Middle School located at 111 Warrior Way to provide an increased presence and ensure safety.  The St. Clair County Sheriff’s Department did the same at the Elementary School located at 2028 Lebanon Avenue.

Through joint investigation by the Shiloh Police Department and the St. Clair County Sheriff’s Department, two individuals were identified and taken into custody without incident. There was no indication these individuals had any connection to the Whiteside School District other than living within the district.  All involved parties in this case have been identified and located.  The results of this investigation were submitted to the St. Clair County State’s Attorney’s Office for review.

Our department takes all threats seriously and worked swiftly to return a sense of security for all involved.  We are very thankful for our continued partnerships with the St. Clair County Sheriff’s Department and Whiteside School District #115, which helped bring this situation to a quick and safe conclusion. 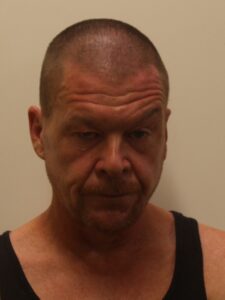 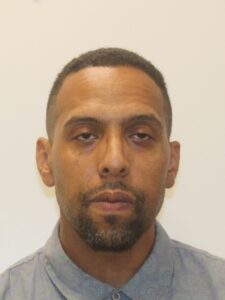