The case against the two juveniles is still being reviewed by the St. Clair County State’s Attorney’s Office.  No further information will be released due to their status as juveniles. 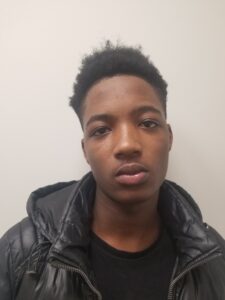 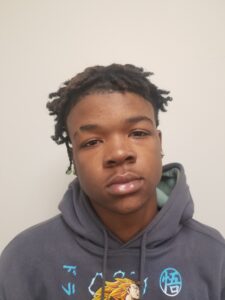